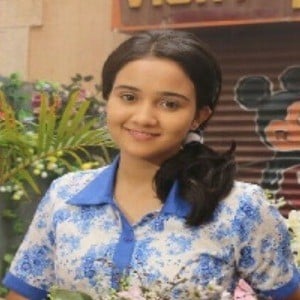 Before making her acting debut, she joined the social media world by posting her first photo to Instagram in May 2015.

She has built a following of more than 1.5 million Instagram fans posting selfies and photos with friends and family.

In August 2017, she posted an Instagram photo with her mother captioned "Beauty attracts the eye but personality captures the heart."

She has acted in Aladdin - Naam Toh Suna Hoga, which stars Siddharth Nigam as the title character.

Ashi Singh Is A Member Of