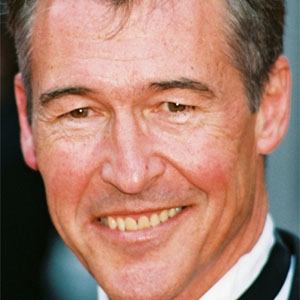 His first paying job was as a newspaper boy for the local paper but because of his father's construction work, he had lived in 24 states.

He is half Seminole Native American.

He married second wife Kristen Connors in 2002 and is the oldest of four children.

In the 70s, he starred in Emergency! with Julie London.

Randolph Mantooth Is A Member Of