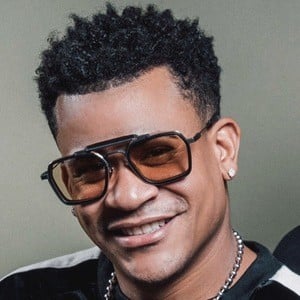 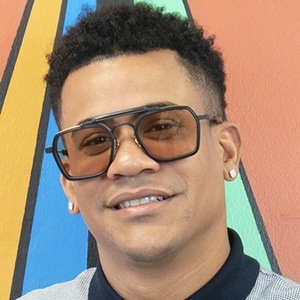 Cuban composer and member of reggaeton group Gente de Zona. They are known for combing reggaeton rhythms with more traditional forms of Cuban music as heard in their hit song "Algo Contigo."

He and Gente de Zona formed in 2000 and gained international success in 2014.

He has racked up over 650,000 Instagram followers and growing due to his music.

He's originally from Guanacocoa, Cuba. He's married and he has a child.

He and Gente de Zona gained success after collaborating with Enrique Iglesias on the smash song "Bailando."

Randy Malcom Martínez Is A Member Of