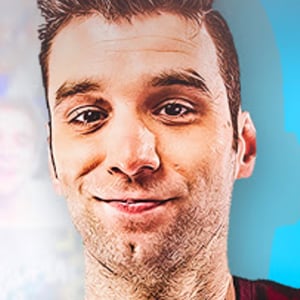 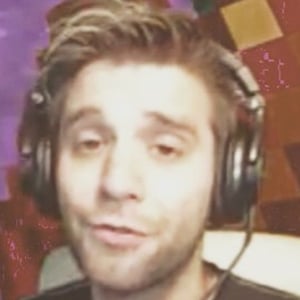 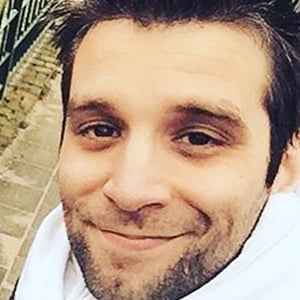 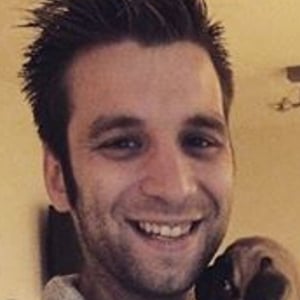 YouTube gamer who is known for his DusDavidGames channel. He has gained widespread popularity there for his frequent Let's Play videos, which have prominently included Minecraft roleplays.

He began his YouTube channel on January 17, 2012. He posted his first video there the next day.

He has amassed more than 650,000 subscribers to his YouTube channel since its beginning. One of his most popular videos, "The Kingdom RAP!," has garnered more than 1.5 million total views.

His fiancé is fellow YouTuber Reve Stoffer. They welcomed a child in June 2017.

He has competed against fellow Dutch YouTuber DoeMaarGamen in FIFA 2016.

David Harms Is A Member Of