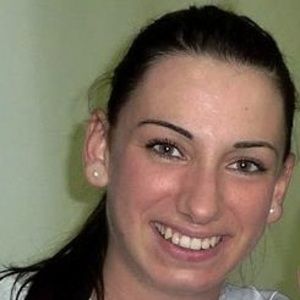 Italian middle blocker who played on the national team at the 2014 World Championship. She has also won gold in the World Cup 2011 and in the Mediterranean Games in 2013.

She was named best player in the region while playing for Trentino-Alto Adige in 2009.

She was born in Bolzano, Italy. She has two brothers named Toni and Klemens and a little sister named Seline.

She and Francesca Piccinini are both Italian volleyball players.

Raphaela Folie Is A Member Of