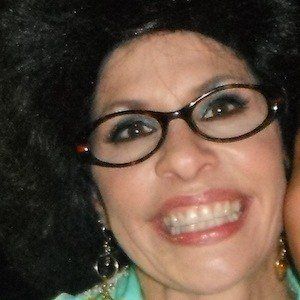 TV actress who played the antagonist Nina in Atrévete a Soñar from 2009 to 2010. She was nominated for a TVyNovelas Award for Best Supporting Actress in 2016. She has more than 310,000 followers on her raquelgarzatv Instagram account.

Her first on-screen role was in Gente bien as Martita in 1997.

She played Petra and Samanta in Pasión y poder in 2016.

She has twins named Camila and Raquel Alcobé.

She and Fabiola Guajardo have both been nominated for TVyNovelas Award.

Raquel Garza Is A Member Of