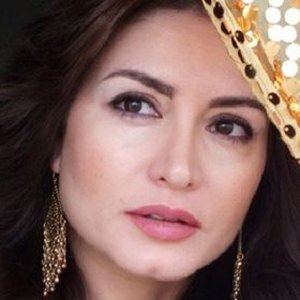 Singer best known as a member of the popular jazz and Arabic fusion band Itar Shame3. She is also famous for singing the song "Mreyte Ya Mreyte" from the soundtrack for the film Caramel.

She began receiving formal vocal training at age 9. At 12, she won the Pioneers children's talent competition.

She has served as a professor of children's musical education at the Higher Institute of Music in Damascus, Syria.

She collaborated with the French New Age band Era, featuring drummer Chester Thompson, on the songs "Prayers" and "Reborn."

Rasha Rizk Is A Member Of