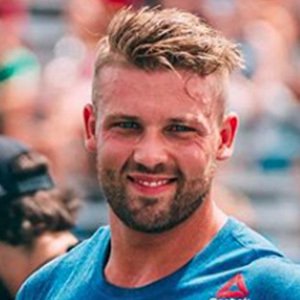 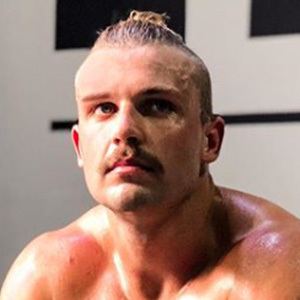 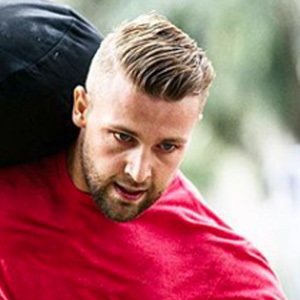 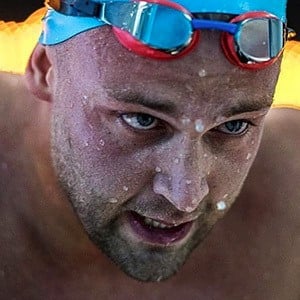 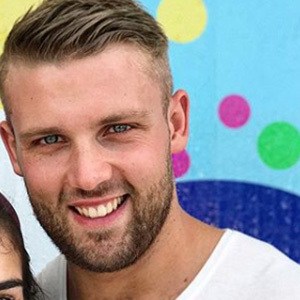 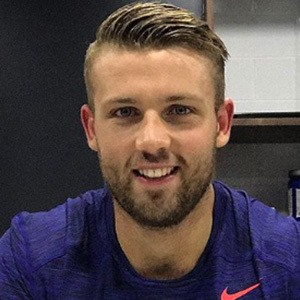 CrossFit athlete who won the 2014 Affiliate Cup Championship as a member of the CrossFit Invictus team. He has been sponsored by Nike and Bear KompleX.

He moved from Odense, Denmark, to San Diego, California to train with Invictus.

He has been an online fitness coach with Fitbird.

He has had great success with CrossFit Invictus, founded by CJ Martin.

Rasmus Andersen Is A Member Of