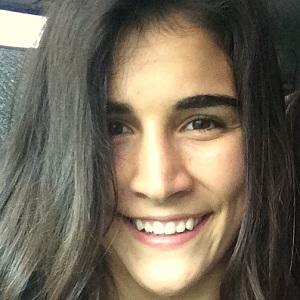 One of the youngest professional-turning Crossfit athletes in the sport who was a member of the six-person team that represented CrossFit Invictus at the 2013 CrossFit Games where they finished 7th in the world. She then qualified for the 2014 CrossFit Games where she placed 9th, earning her the recognition of the 9th Fittest Woman in the World.

She spent most of her youth playing any sport possible from soccer to softball, gymnastics, swimming, and basketball. She was a back-to-back state champion basketball player at St. Mary's High School in California and was a member of the school's mythical National Championship team.

She is an accomplished CrossFit athlete like Rich Froning.

Lauren Fisher Is A Member Of