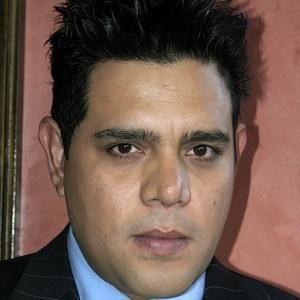 Actor and producer who received additional recognition for his philanthropic work.

At the start of his career, he appeared in a film Double Take.

He worked on a documentary film called Revelations of the Mayans: 2012 and Beyond.

He claimed to be the son of acclaimed actor Raul Julia, although Julia's wife denied these claims.

He was once a guest in the home of Jermaine Jackson and Jackson's mother, Katherine.

Raúl Juliá-Levy Is A Member Of