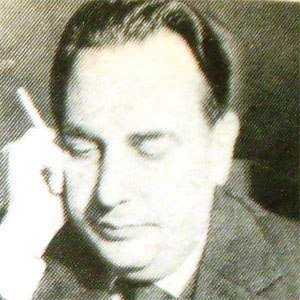 Argentine chess Grandmaster whose success internationally and at home made him very well known in the world of chess.

He made his debut on the Argentine National Team in 1954.

He competed against many of the biggest names in chess including Alexander Kotov.

Raúl Sanguineti Is A Member Of