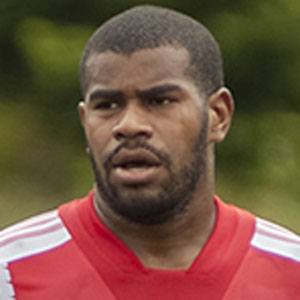 American defender who began his MLS career with Real Salt Lake in 2010. After two years with the team, he spent a season with Chivas USA, then joined the Portland Timbers in 2013.

He was selected 53rd overall in the 2008 MLS SuperDraft.

He was born to Marc and Donna McKenzie.

Rauwshan McKenzie Is A Member Of