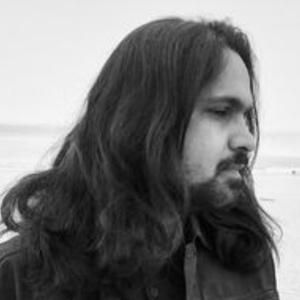 Visual activist who is known for bringing awareness to a variety of different causes throughout India including on human rights and women's issues. He is known for being a PVCHR ambassador and for sharing photos from his humanitarian work through Instagram for his over 40,000 followers.

He first began documenting his humanitarian work through Instagram in January of 2013.

Other activists also from India known for helping with social issues include Baba Ramdev and Sukhdev Thapar.

Ravi Mishra Is A Member Of