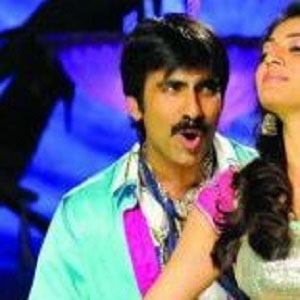 He was born in the village of Jaggampeta and earned his Bachelors in Arts from Siddhartha Degree College, Vijayawada. He began acting in the early 90's with supporting roles in films like Karthavyam and Chaitanya.

He married his wife, Kalyani, in 2002. He has brothers named Raghu and Bharath.

He co-starred with actor Brahmanandam in the 2003 comedy Dongodu.

Ravi Teja Is A Member Of