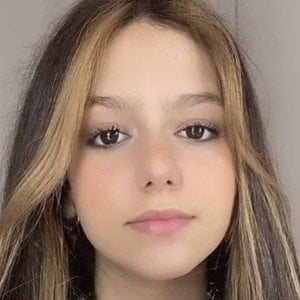 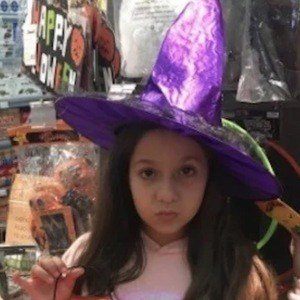 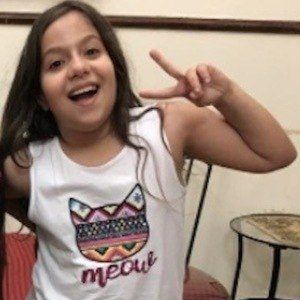 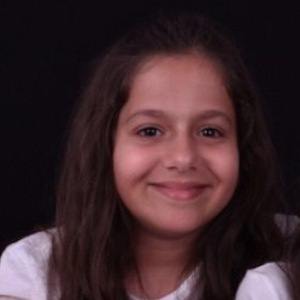 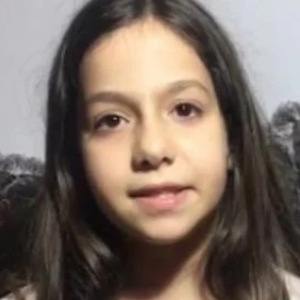 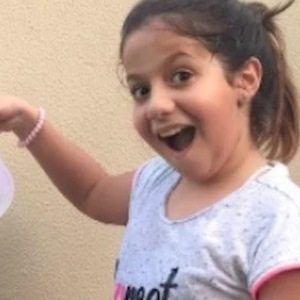 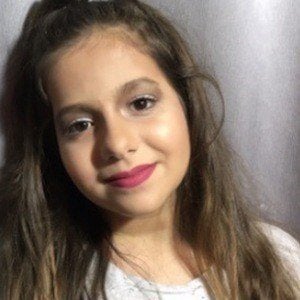 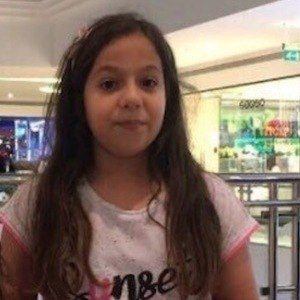 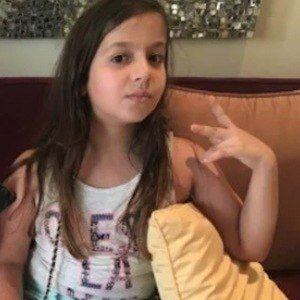 Famous for comprising one-half of the popular Rawan and Rayan YouTube channel. She has gained massive popularity there alongside her twin sister Rayan Fahmi for their litany of vlogs, which have included makeup tutorials, life hacks, and challenges. She shares additional content on her and her twin's verified rawanandrayan Instagram account, where they have gained 2.9 million followers.

She and her sister Rayan appeared in their first YouTube vlog together in September 2016. They are originally from Jordan.

She and Alisson Sister Forever are both famous for their YouTube challenges done alongside their sisters.

Rawan Fahmi Is A Member Of