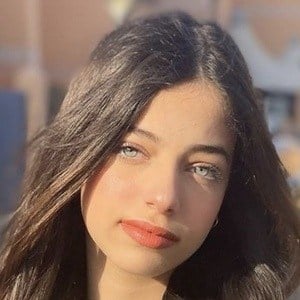 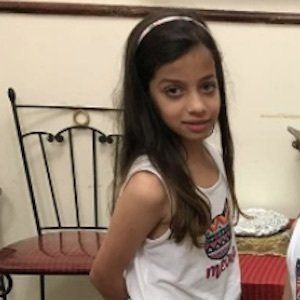 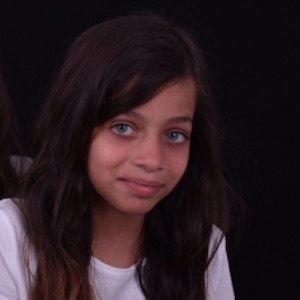 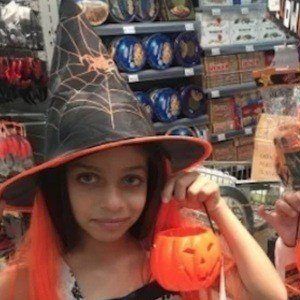 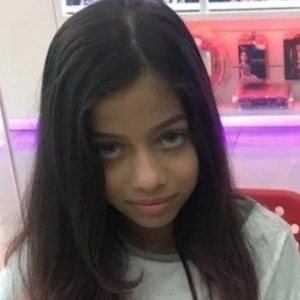 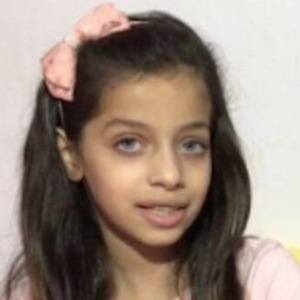 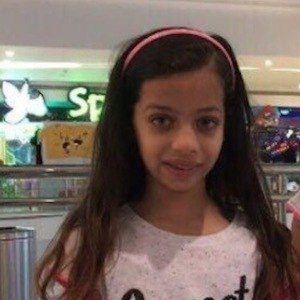 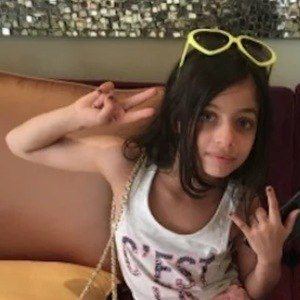 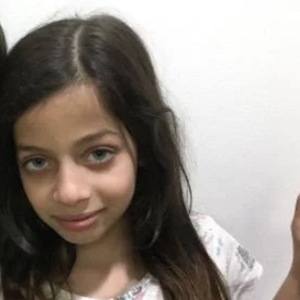 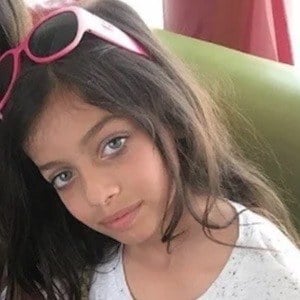 Famous for comprising one-half of the Rawan and Rayan YouTube channel. She has gained popularity there alongside her sister Rawan Fahmi for their toy reviews, challenges, and food prep tips and tutorials.

Her YouTube channel was originally created in December 2015 but she didn't start uploading videos until September 2016.

Some of her most popular YouTube videos have included "Yoga Challenge" and "Madam And Housemaid #1." She has also seen her rawanandrayan Instagram account amass more than 2.6 million followers.

She was born and raised in Jordan. She first appeared on YouTube alongside her sister Rawan in December 2016; they are twins. Her older sister is itsragoode.

She featured Meera stars and itsragoode in a group photo she shared on her Instagram account in August 2020.

Rayan Fahmi Is A Member Of