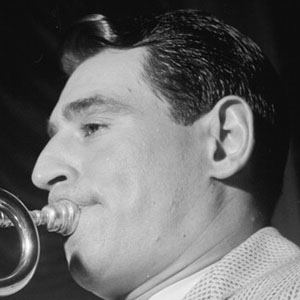 American songwriter, trumpeter, and actor who was a part of the 1950s musical act The Ray Anthony Orchestra.

He learned how to play trumpet with his father in Ohio and played in Glenn Miler's band from 1940 until 1941.

He had his own variety show called The Ray Anthony Show from 1956 until 1957.

He has been married twice and has a son.

He appeared with his close friend Hugh Hefner in the television series The Girls Next Door.

Ray Anthony Is A Member Of