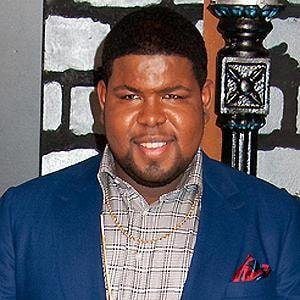 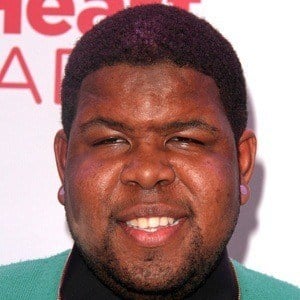 Singer who who contributed vocals for the 2011 Macklemore and Ryan Lewis single "Can't Hold Us" and who has won multiple MTV Video Music Awards.

He started performing with the Seattle Children's Choir at age six. He went on to teach tennis while making music before he got his big break with Macklemore and Ryan Lewis.

He is also known for the singles "So Emotional" and "Need Your Love."

He collaborated with Ryan Lewis and Macklemore on "Wings."

Ray Dalton Is A Member Of