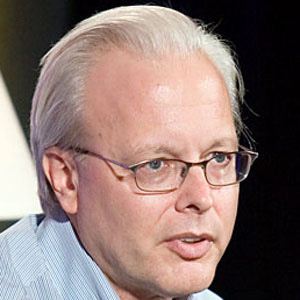 He studied computer science at the University of Illinois at Urbana-Champaign where he contributed to the important PLATO project.

He joined Microsoft as the Chief Technical Officer in June 2006.

He married Dawna Bousquet with whom he had a son Neil and daughter Jill.

He took over for Bill Gates as Microsoft's Chief Software Officer in June 2006.

Ray Ozzie Is A Member Of