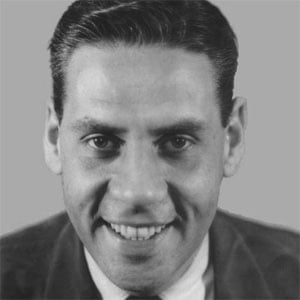 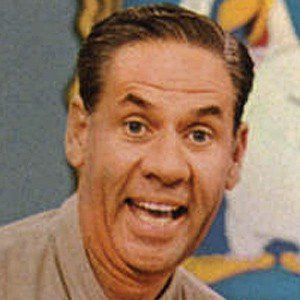 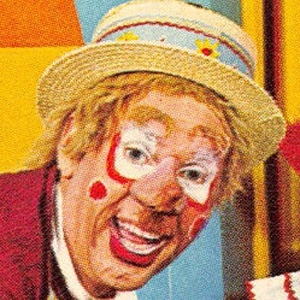 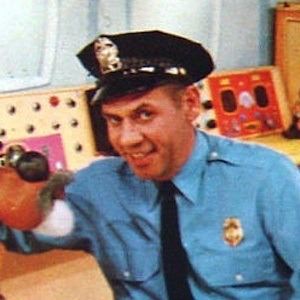 American television personality who was known for hosting Chicago children's television on WGN-TV during the 1960s and 1970s.

He had his first job working for WGBB radio on Long Island while attending Fordham University.

He published a book called The Story of Television in 1972.

He was raised by his family in Queens, New York. He had two children.

He performed a lip-synching sketch of songs by singer Allan Sherman in a television show.

Ray Rayner Is A Member Of