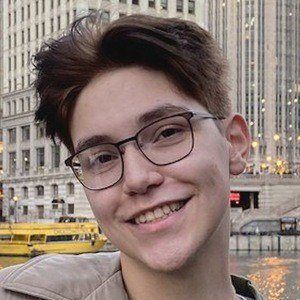 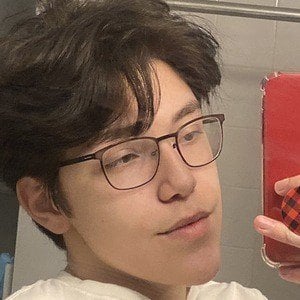 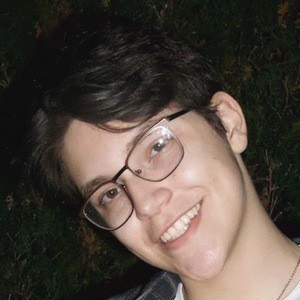 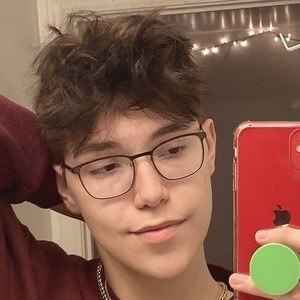 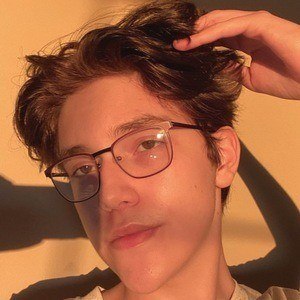 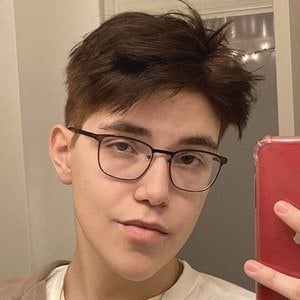 Puerto Rican social media influencer who became most well known for his video creations on the app TikTok. He posted lip-sync videos, and frequently used the hashtag #speeddrawing.

He first called himself ray__03 on TikTok, back when the app was called musical.ly. He earned his first feature in September of 2016.

He made it a routine to do weekly streams on the app live.ly.

He featured his sister in a YouTube video called "Double Scare Prank."

He used Daniel Skye's "On" for a TikTok video.

raywantsfood Is A Member Of