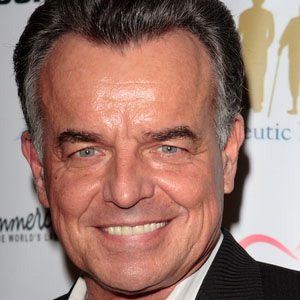 Actor who portrays the sinister, charismatic role of the Devil in the CW show, Reaper.

He grew up in a religious household and is of Romanian descent.

He is recognized for his role as Leland Palmer in Twin Peaks.

He has two children with wife, Kass McClaskey.

He was in the film, Robocop alongside Peter Weller.

Ray Wise Is A Member Of