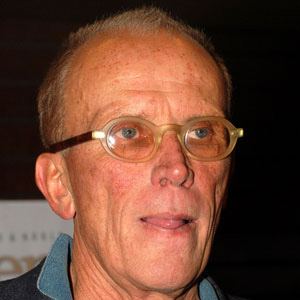 Actor and director who starred in the cult classic Robocop films. His other movie credits include Star Trek Into Darkness, Naked Lunch and Leviathan.

He made his big screen debut in the 1979 film Butch and Sundance: The Early Days.

He directed several episodes of the motorcycle gang TV drama Sons of Anarchy.

He married Shari Stowe in 2006 and he has a daughter named Kate.

He guest-starred in an episode of Fringe, a show that starred Anna Torv.

Peter Weller Is A Member Of