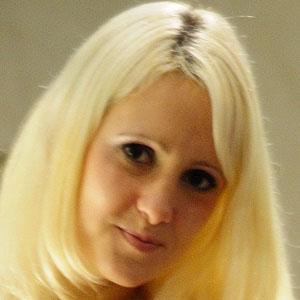 Video gamer, cosplayer and YouTuber who publishes opinionated reviews of video games and gameplay commentaries. She is also an on-camera host who interviews developers and covers conventions and gaming events for companies such as GamePro, Machinima and more.

She created a small gaming blog while in college and would soon after be contacted by big video game magazine companies who wanted to do a feature on her. She began writing articles for GamePro before becoming Editor-in-Chief for GameGirl.

She hosted E3's coverage from Turtle Beach and had her own show on Machinima. She hosted Microsoft's Summer of Arcade 4-week live show.

She is based out of Los Angeles, California. She has posted photos on Instagram with her boyfriend Seth.

She and JD Roth have both worked with the company GamePro.

Raychul Moore Is A Member Of