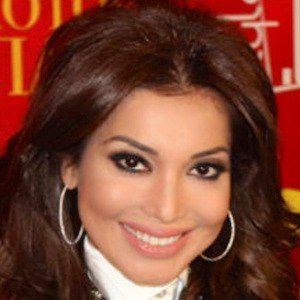 Russian pop and Uzbek singer and actress who recorded her debut album Sensiz in 2001, and followed it up with 2002's Baxtli Boʻlaman (I Will be Happy).

She studied English philology at Uzbek State Institute of World Languages in Tashkent.

Rayhon played a successful singer in the 2007 movie Kechir (Forgive Me.)

At the age of twenty-two, she married her college colleague Yigitali.

Her music is similar to that of Russian pop singer Alla Pugacheva.