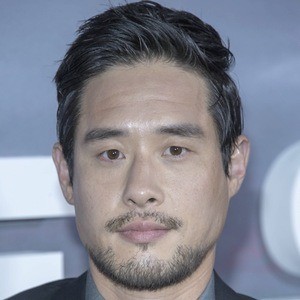 He received the Lana Alper Scholarship and graduated with a BA from Long Beach State University.

He has guest-starred on numerous notable television shows such as Nicky, Ricky, Dicky & Dawn, Jessie, It's Always Sunny in Philadelphia, Ben and Kate, How I Met Your Mother and more.

He was raised in Los Angeles, California after heading west from his birthplace of New York.

He and Kevin Spacey both provided voice work for the video game Call of Duty: Advanced Warfare.

Raymond Lee Is A Member Of