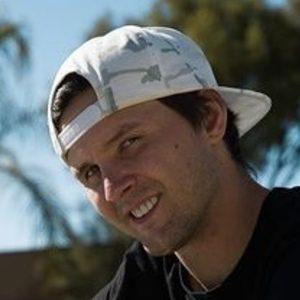 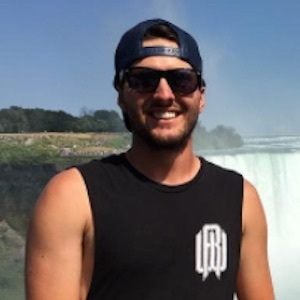 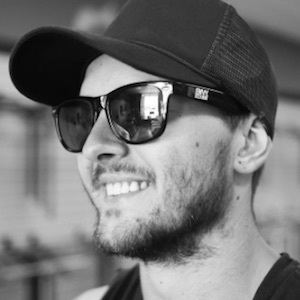 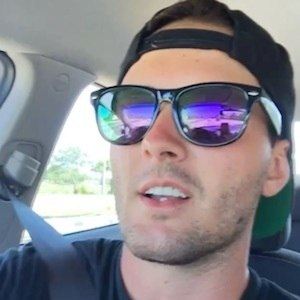 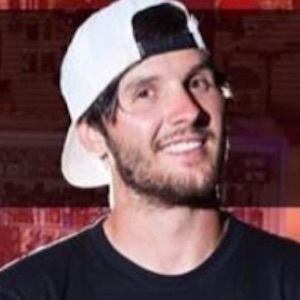 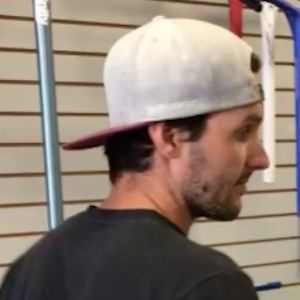 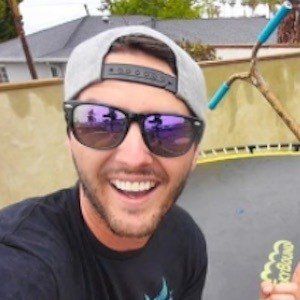 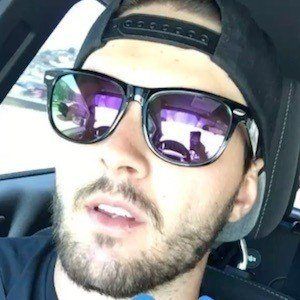 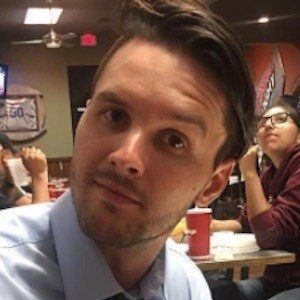 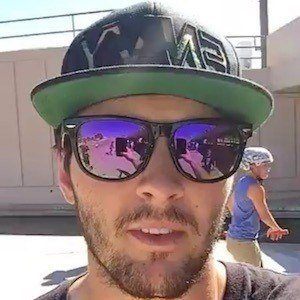 American scooter rider who has ridden for Epic Scooters as well as Envy Scooters. He is a popular presence on YouTube, attracting more than 1.1 million subscribers to his channel, where he documents his adventures in professional scooter riding.

He grew up in Murrieta, California and looked up to riders like Jesse Macaluso. He tried a variety of other sports, including skateboarding, before settling on scooter riding.

He was featured in the music video for Don Vedda's cover of Tove Lo's "Talking Body" in 2016.

He has a younger brother named Ryan. He dated Mackenzie Fant for over four years.

He's been friends with Capron Funk and Jeremy Beau.

Raymond Warner Is A Member Of