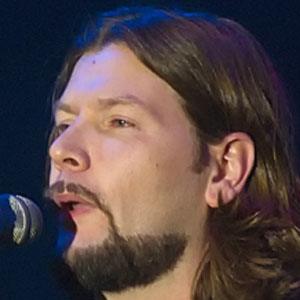 Singer-songwriter who rose to fame as the frontman of the popular rock band Reamonn, who have released platinum-selling albums like 2003's "Beautiful Sky." He is also a respected solo artist, releasing albums like 2011's electropop-influenced ""Can't Stand the Silence."

He was born in Tralee and formed Reamonn in 1999.

He was a coach on the first two seasons of the reality singing competition "The Voice of Germany."

He married a woman named Josephine, with whom he has a child.

He collaborated with pop star Nelly Furtado on her hit 2006 single "All Good Things (Come to an End)."

Rea Garvey Is A Member Of