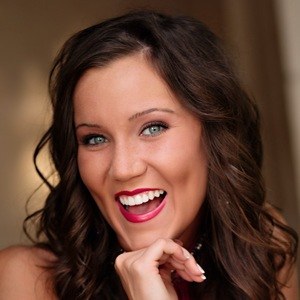 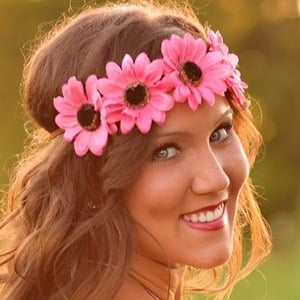 She first began sharing pictures to her Instagram in November of 2011.

She is known for attending the University of Oklahoma and for being a member of the sorority Pi Beta Phi.

She was born and raised in Texas. She is also known for posting a variety of pictures with her brother Logan to Instagram during the holiday season in December of 2017.

Reagan West Is A Member Of