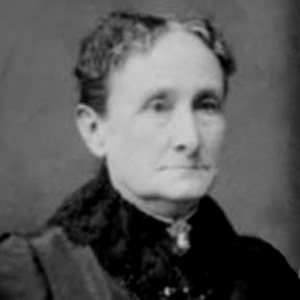 Massachusetts-born, Vermont and Indiana-based poet who published her famous long poem, "On the Banks of the Ohio," in 1823. She also published an 1820 poetry collection entitled Miscellaneous Poems on Moral and Religious Subjects.

She was the eldest of ten children born to Priscilla and Jabez Hammond. She became a schoolteacher at the age of fourteen.

She was among the first female teachers in Jennings County, Indiana.

She married Samuel Lard in Vermont in 1801 and gave birth to four children prior to her 1828 divorce.

She and fellow poet Emily Dickinson were both born in Massachusetts.

Rebecca Hammond Lard Is A Member Of