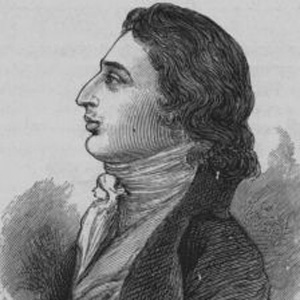 English Romantic poet, author, and thirty-year United Kingdom Poet Laureate. His literary works include Joan of Arc: An Epic Poem, Thalaba the Destroyer, and The Curse of Kehama.

He studied at Westminster School in London and at Balliol College in Oxford.

His work "The Story of the Three Bears" became the basis for the famous "Goldilocks" children's tale.

He married fellow poet Caroline Anne Bowles one year after the death of his first wife Edith Fricker.

He collaborated with and was a friend and relative-in-law of poet Samuel Taylor Coleridge.

Robert Southey Is A Member Of