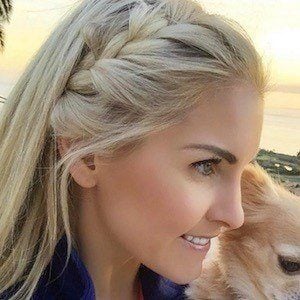 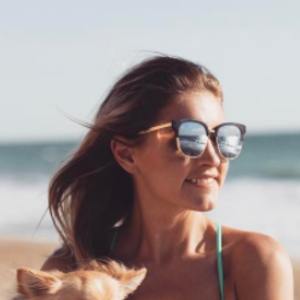 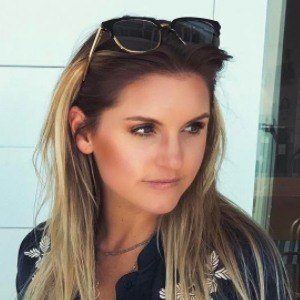 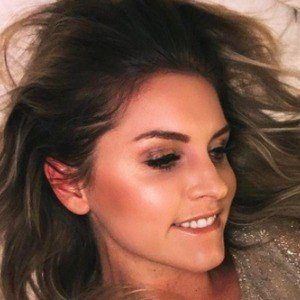 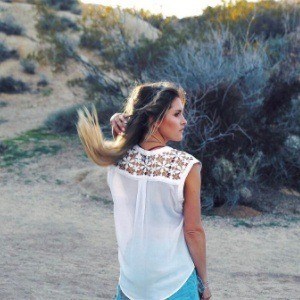 Fitness professional, wellness coach and trainer and lifestyle blogger who runs a personal workout routine YouTube channel in addition to being a personality for XHIT, XF Extreme Fitness and GymRa. She has earned over 600,000 subscribers on YouTube.

She participated in sports growing up and was the sports captain in high school for her netball, soccer and track teams. She initially came to the US to learn to fly commercial aircraft and would earn her pilot's license.

She struggled with anorexia at the age of seventeen, but learning to balance exercise and nutrition helped change that.

She was born in a small town in England and would move to California in 2011.

In March of 2015, she posted a video titled "Victoria's Secret Workout: Karlie Kloss."

Rebecca-Louise Smith Is A Member Of