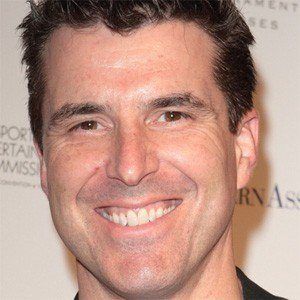 American sports television journalist known for his work with ESPN, particularly as an anchor on SportsCenter.

He attended the University of Alabama and studied Broadcast News and Public Affairs and began his career working as a reporter for WCFT-TV.

He was born in Chicago, Illinois, but grew up in Muscle Shoals, Alabama.

Adnan Virk has been another notable SportsCenter anchor.

Rece Davis Is A Member Of