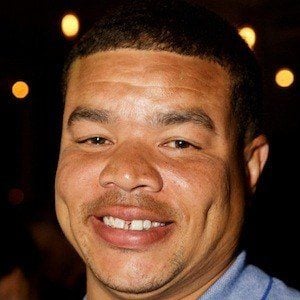 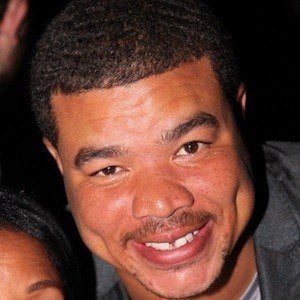 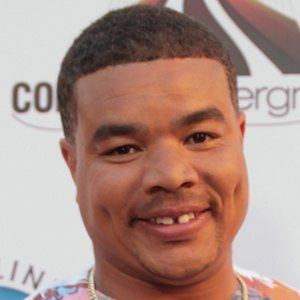 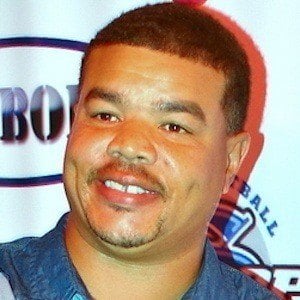 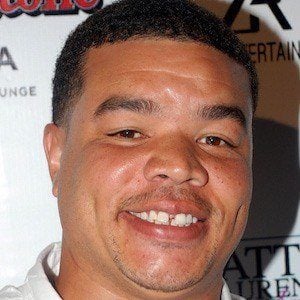 Comedian and actor best recognized for his self-titled half hour Comedy Central Special and for his appearances in films like Strays and First Sunday. He has also embraced the advent of YouTube and Instagram and earned a significant following posting videos to both outlets.

He got his comedy start performing at the Apollo Theatre and working on HBO's Def Jam Comedy in 1996.

He has worked to create a number of comedy pilots through his company MOVIEOS which has worked with production conglomerates like Lionsgate and Artisan.

He and Noell Grant have a daughter named Payton.

He has worked with Katt Williams numerous times and even appeared in his 2007 documentary American Hustle.

Red Grant Is A Member Of