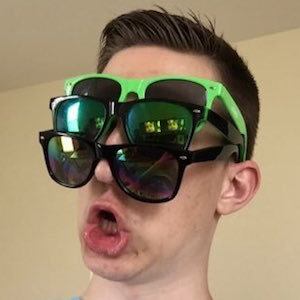 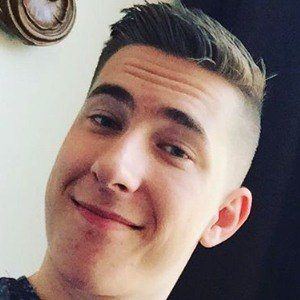 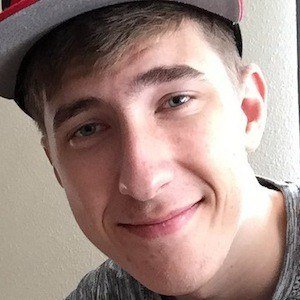 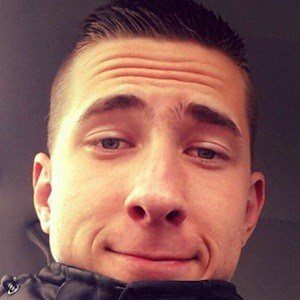 YouTube gaming personality who is widely known for his Raves channel's content. He has gained widespread popularity there for his trick shots in the Call of Duty franchise.

He has earned more than 80,000 subscribers to his YouTube channel. One of his most popular videos there, "THE BEST TRICKSHOT PARTY EVER! (5 SHOTS) - MW2 Trickshotting!," has amassed more than 60,000 views.

He has lived in a house known as the Red House with fellow YouTubers Red Formula, RedKiwiz, Red Gandhi, and Red Randumb.

Red Raves Is A Member Of