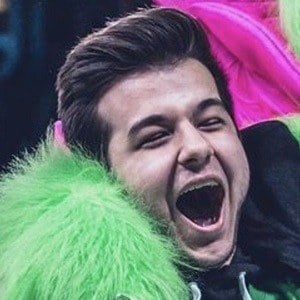 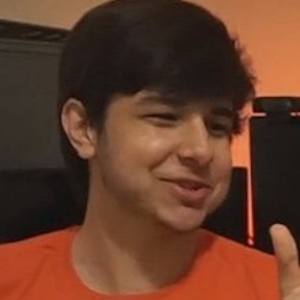 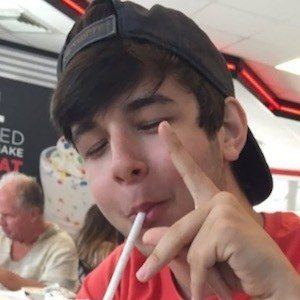 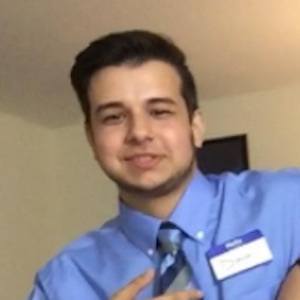 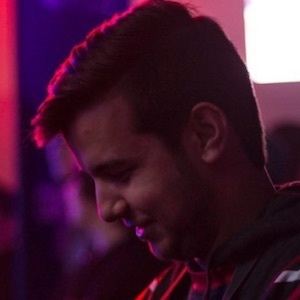 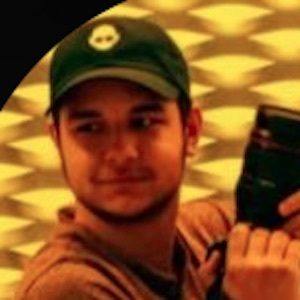 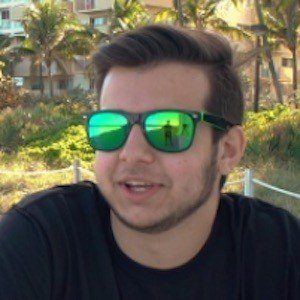 YouTube gamer known for blending online gaming with real world reactions. He is most well known for his Call of Duty content. He is sponsored by Kontrol Freek and JerkyXP.

His most viewed video became the channel trailer he created for his YouTube page. The video earned more than 250,000 views in just three months. In July 2015, he celebrated reaching 100,000 YouTube subscribers by posting a video of fireworks on his Vine.

He was born Daniel Kaczkowski in Newton, New Jersey. He frequently posts photos on Instagram of his cat and dog.

He has played Call of Duty with FaZe Apex and other members of the FaZe Clan.

Game Gandhi Is A Member Of