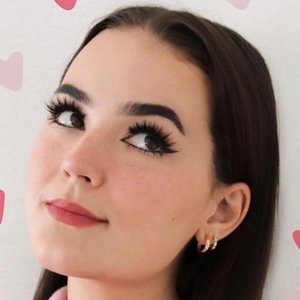 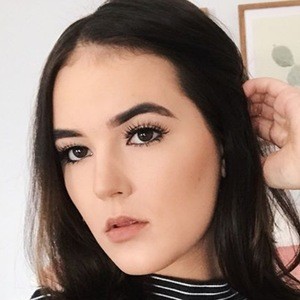 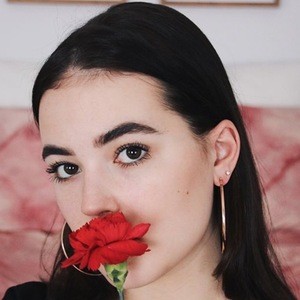 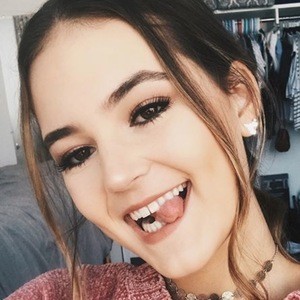 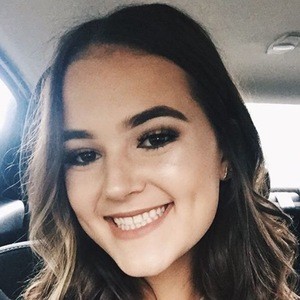 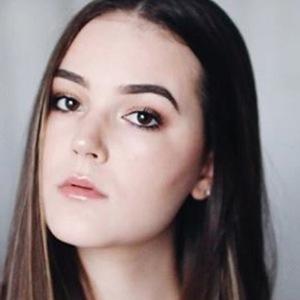 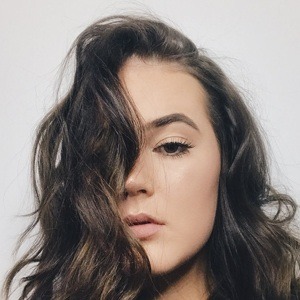 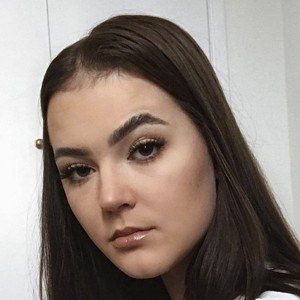 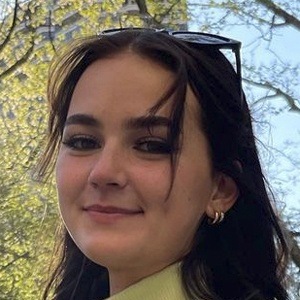 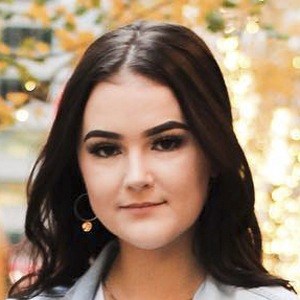 Beauty and lifestyle vlogger with a self-titled YouTube channel who found success with her morning and school routine videos.

She launched her YouTube channel in October of 2013 and posted her first video, "Room Tour," in January of 2014.

She has accumulated more than 400,000 subscribers. She enrolled at Temple University after graduating from high school.

She grew up with two dogs named Rocky and Willow. She has two younger brothers named Mason and Cooper.

She and Ella Victoria both gained fame for their routine videos.

Reese Regan Is A Member Of