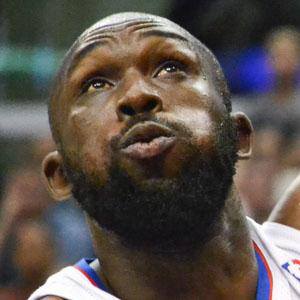 NBA forward/center known for his rebounding and tendency to frustrate opponents.

He played 2 seasons at Coffeyville Community College before transferring to Iowa to finish out his college career.

He went undrafted in 2002 before signing a contract with the Seattle SuperSonics later that year.

He played alongside high-flying power forward Blake Griffin on the Los Angeles Clippers during the 2011-2012 season.

Reggie Evans Is A Member Of