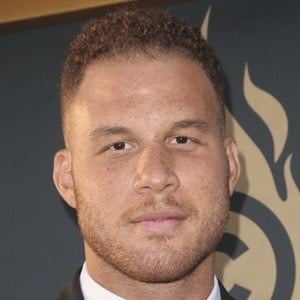 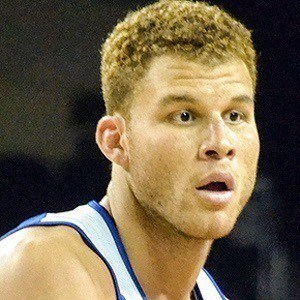 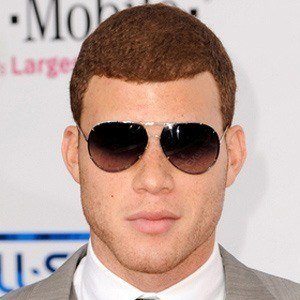 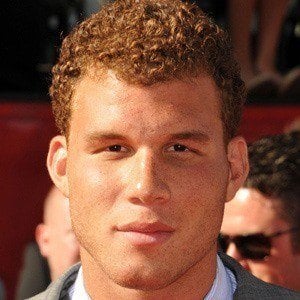 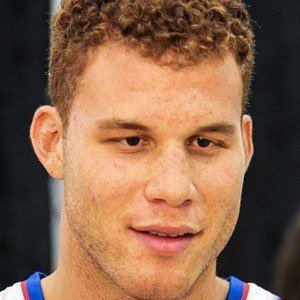 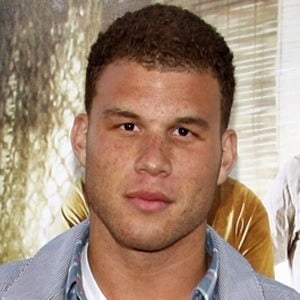 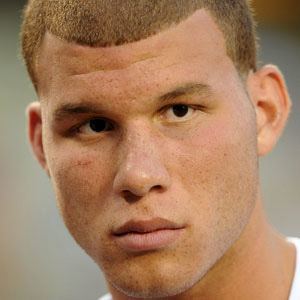 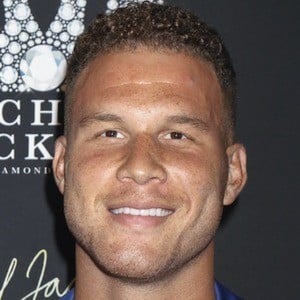 Star NBA forward who won the league's Rookie of the Year Award in 2011 while playing for the Los Angeles Clippers. He was selected 1st overall in the 2009 NBA Draft out of the University of Oklahoma. In 2018, he was traded to the Detroit Pistons. He then signed with the Brooklyn Nets in 2021.

He was close with fellow future professional athletes Sam Bradford and Xavier Henry while growing up in Oklahoma City, Oklahoma.

In a memorable moment, he jumped over a KIA and dunked to win the 2011 Slam Dunk Contest.

The son of Tommy and Gail Griffin, he played college basketball with his older brother Taylor at the University of Oklahoma. He has a son named Ford with Brynn Cameron, a former women's NCAA basketball player for USC. He briefly dated Kendall Jenner from 2017 until 2018.

In 2010, he joined center DeAndre Jordan to form a talented front-court for the Clippers.

Blake Griffin Is A Member Of