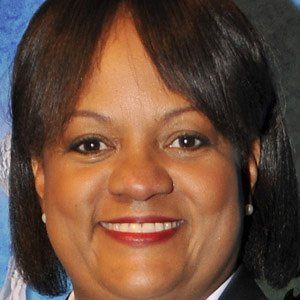 She attended New Orleans' Xavier University, the Morehouse School of Medicine, and the University of Alabama at Birmingham.

After opening a medical practice in Alabama, she returned to school (Tulane University) to earn an MBA degree. Her business expertise enabled her to transform her medical practice into the Bayou La Batre Rural Health Clinic, an organization serving eastern Alabama's underprivileged.

After becoming Surgeon General, she spoke in favor of widespread healthcare reform, citing her brother's death from HIV, her mother's death from lung cancer, and her father's passing as the result of diabetes as examples of the healthcare system's failure to prevent and treat common diseases.

She served as Surgeon General under the presidential administration of Barack Obama.

Regina Benjamin Is A Member Of