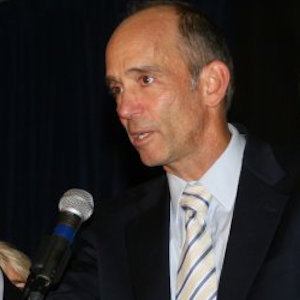 Controversial doctor known for his promotion of alternative medicine, especially on his website. He's supported both anti-vaccine and AIDS denial viewpoints. He's also a best-selling author.

He graduated from the University of Illinois in 1976 and Midwestern University in 1982. He formerly served as Chairman of Family Medicine at St. Alexius Medical Center.

He grew up in Chicago, IL.

Joseph Mercola Is A Member Of