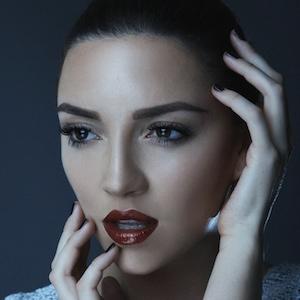 Well known for her role of Bibi Peluche in the acclaimed series La Familia Peluche, she landed a main role in the successful musical Hoy no me puedo levantar as well.

She performed in the off-Broadway show The Bad and the Better.

She was cast in the primetime Mexican show Me Caigo de Risa.

She was born in Mexico City, Mexico. Her father is actor Roberto Blandon and she has a brother and a sister.

She was cast in the series La Familia Peluche, created by Eugenio Derbez.

Regina Blandon Is A Member Of