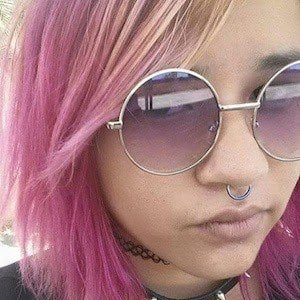 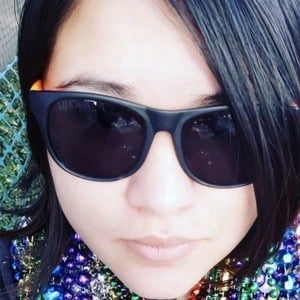 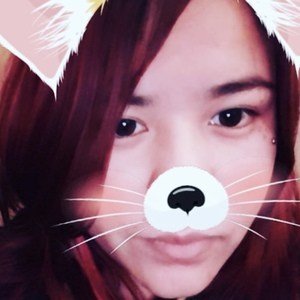 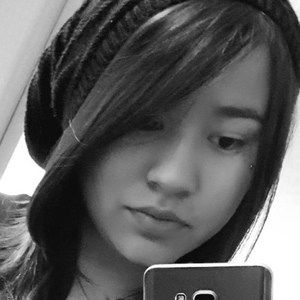 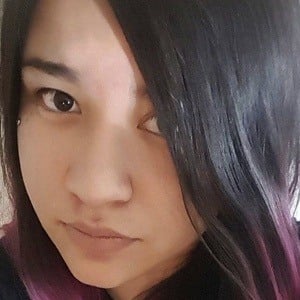 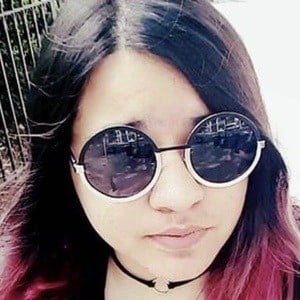 YouTuber who is known for her ReignBot channel. She has gained particular renown for her darkly-themed posts, which often include videos covering disturbing images, movies, and oddities.

She has amassed more than 1.3 million subscribers to her YouTube channel since its creation. One of her most popular videos there, "Blank Room Soup.avi 'Deep Web' Video EXPLAINED(?) (w/info from character creator)", has earned more than 900,000 total views.

She was born and raised in Honolulu, Hawaii.

ReignBot Is A Member Of