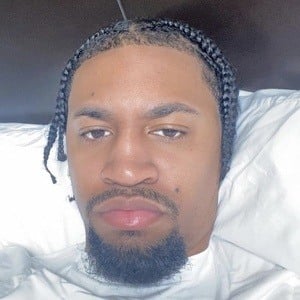 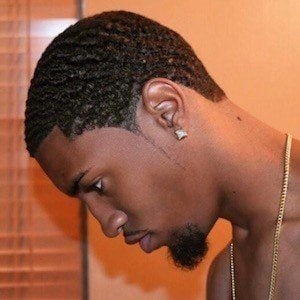 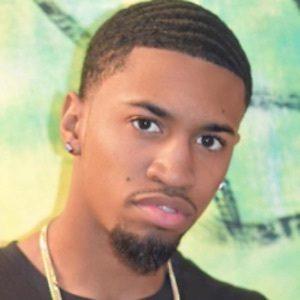 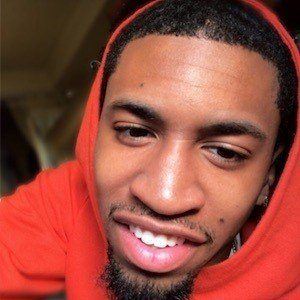 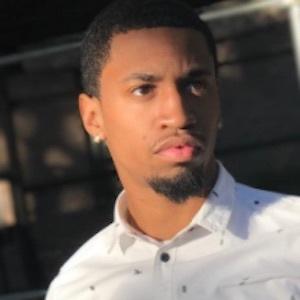 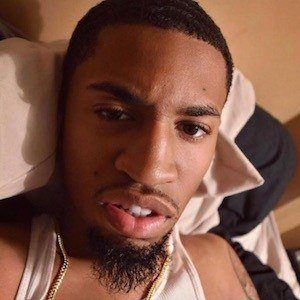 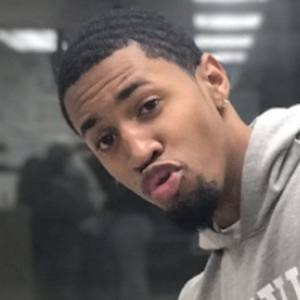 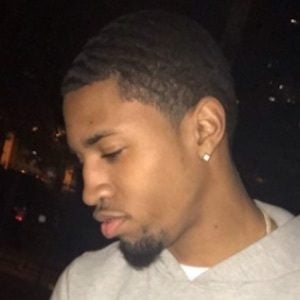 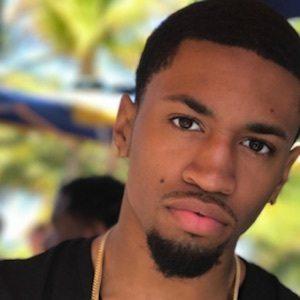 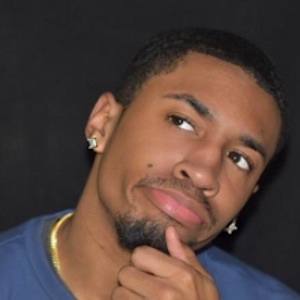 Social media personality who is best known for his YouTube channel, which has earned more than 50,000 subscribers.

Originally from Compton, California, he would study at the University of Kentucky before heading to Brooklyn, New York.

He is a big fan of the NBA and the video game NBA 2K as seen in several of his early Instagram posts.

He posted a #TBT Instagram picture of himself with Lil Kim.

Rell Love Jones Is A Member Of