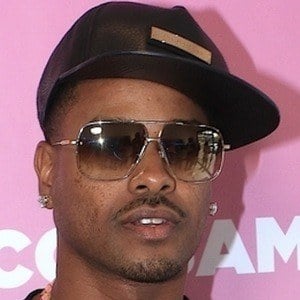 R&B singer/songwriter who rose to fame in the 1990s. He's released two albums, numerous singles and E.P.s and caught his big break when he appeared in  Jay-Z's rap cult flick Streets Is Watching.

He is from Bowman, South Carolina and his given name is Gerrell Gaddis.

He was the first male R&B singer to sign to New York City-based label Roc-A-Fella Records.

His mother's side of the family is very musical, but he's the only one who ever decided to pursue a career in the industry.

He's lent his voice to the tracks of many other Roc-a-Fella artists including Mary J. Blige and Dr. Dre.

Rell Is A Member Of