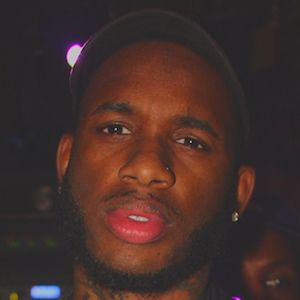 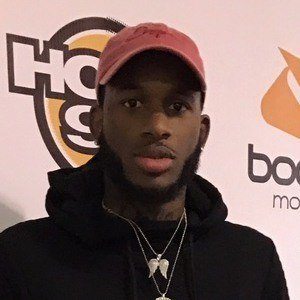 Brooklyn-based singer-songwriter who rose to fame for his hit "Unos Dos Tres." He's also popular for hits "Desiigner" and "Remember."

His YouTube channel has amassed over 50,000 subscribers as well as 7 million views and growing.

He's based in Brooklyn, New York.

He performed for Snoop Dogg's son's birthday party in 2015.

Relle Bey Is A Member Of