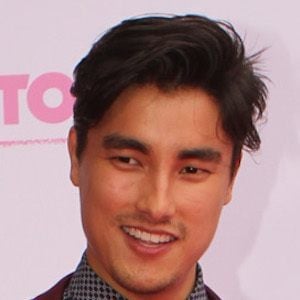 He studied as Queensland University of Technology and afterwards attended the National Institute of Dramatic Arts for three years. He then made his acting debut as a guest on the 2009 series East of Everything. That same year he also starred in the series H2O: Just Add Water.

He is known for having won the Logie Award for Most Outstanding Newcomer for his performance as Van Tuong Nguyen on the 2013 television miniseries Better Man.

He was born and raised in Queensland, Australia to a Chinese-Malaysian father and an English mother.

He starred alongside Constance Wu and Henry Golding in the 2018 feature film Crazy Rich Asians.