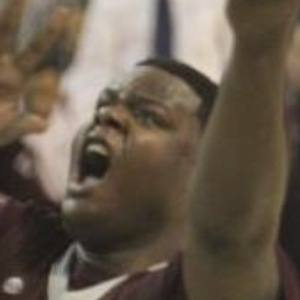 Power forward/center who was a high school McDonalds All-American and played college basketball at Mississippi State from 2009 to 2012.

He played basketball at Artesia High School and Fairfax High School, both in California.

In 2012, he was signed by the NBA D-League's Los Angeles D-Fenders but was waived before playing in a game.

He was born to Patricia and Renardo Sidney.

During the 2011-12 season, he was teammates with forward Arnett Moultrie at Mississippi State.

Renardo Sidney Is A Member Of