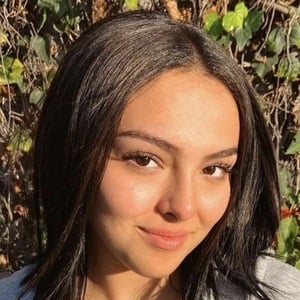 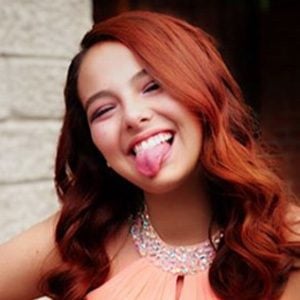 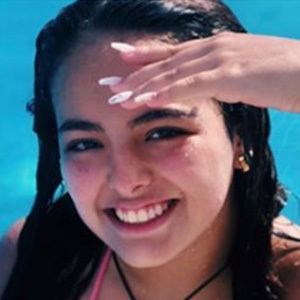 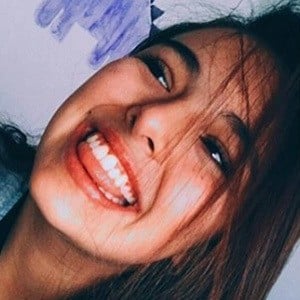 Popular Instagram personality as well as actress who is perhaps most well known for being the sister of Joaquín Bondoni. She has more than 100,000 followers on Instagram where she is known as rbondoni. She also has over 2.8 million likes on her ren.bondoni TikTok account.

Her parents are actors Uberto Bondoni and Elizabeth Gress.

She posted a picture on Instagram that included her, Emilio Osorio and several other personalities.

Renata Bondoni Is A Member Of