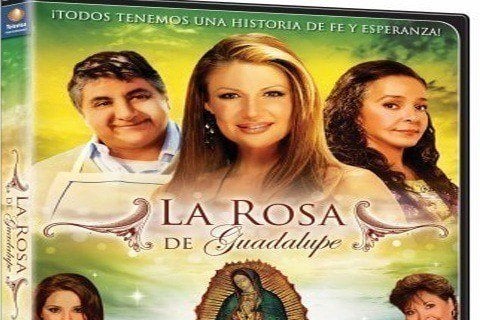 Mexican TV series about a group of people who enlist the help of the Virgin Mary to deal with their issues. The series was created by Carlos Mercado Orduña.

Actress Helena Rojo has been the presenter on the show. Univision began broadcasting the show in the United States in 2012.